Why do we Need Political Parties? 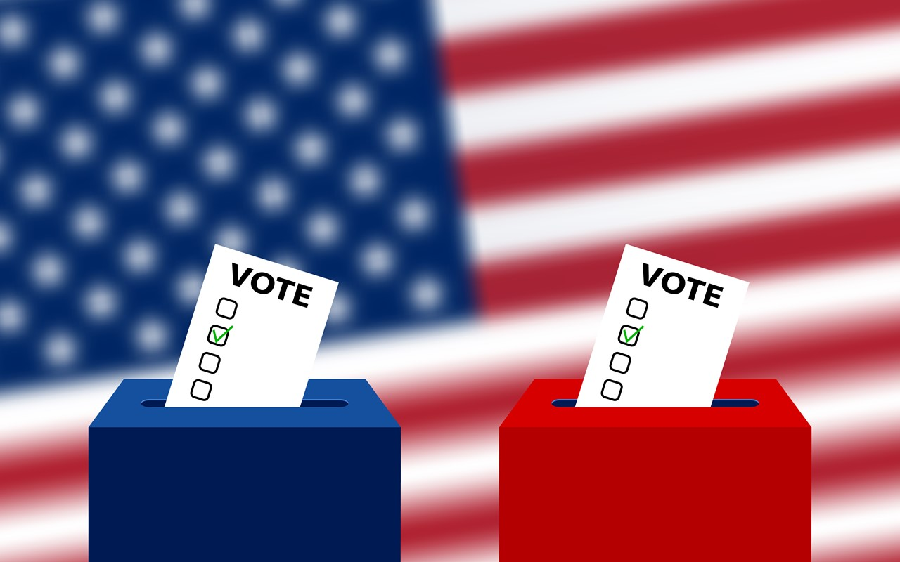 Many people are, understandably, frustrated with politics in the United States. Particularly, the sharp division between the two major American parties makes some feel like the system is broken, causing animosity between family members and neighbors. That leads to the question, “Why do we even need parties?” This is a fair, interesting and complex thought. There are reasons why party politics are critical to keeping the American government running.

While it might be wonderful to have one truly moderate political party, the reality is that most people lean at least a little bit conservatively or a little bit liberally. Of course, others do more than lean, and consider themselves very conservative or very liberal. The point is that America has always had two political parties, which have evolved into the Republicans, who represent conservatism, and the Democrats, who represent liberalism. Why is this important? While these two positions may seem overly broad, if there were a dozen parties that represented every color of the political spectrum, the electorate would be divided and confused, and it would be difficult to achieve a true majority vote. Plus, American voter turnout is discouragingly low to begin with. The two-party system can at least deliver reasonably clear positions on the major issues through their party platforms.

The Republican and Democrat parties are also essential to help candidates raise funds and gain visibility, from local to presidential candidates. These organized party machines employ scores of paid staff and volunteers who work tirelessly to market candidates to the public, host fundraisers, and call on party members to show up on election day and recruit others to do so. Without the backing of one of the major political parties, it’s very difficult for a candidate to raise money and gain support.

The Case for Additional Parties and Factions

While the Republican and Democrat parties paint their positions with broad brushes, that doesn’t mean that there isn’t room for nuance within the party. There are factions, caucuses, and other groups within both parties that represent different values and positions about which their membership is passionate. For example, during the late 2000’s the “Tea Party” emerged within the Republican party, stressing American Exceptionalism and a return to “traditional values.”

America’s two-party system is far from perfect, and it can even be argued that it does more harm than good. However, the way our government and elections are structured (at least at this moment) relies so highly on them that they are essential and are therefore not going anywhere any time soon.