Know about Bangalore’s rich history by visiting these heritage sites 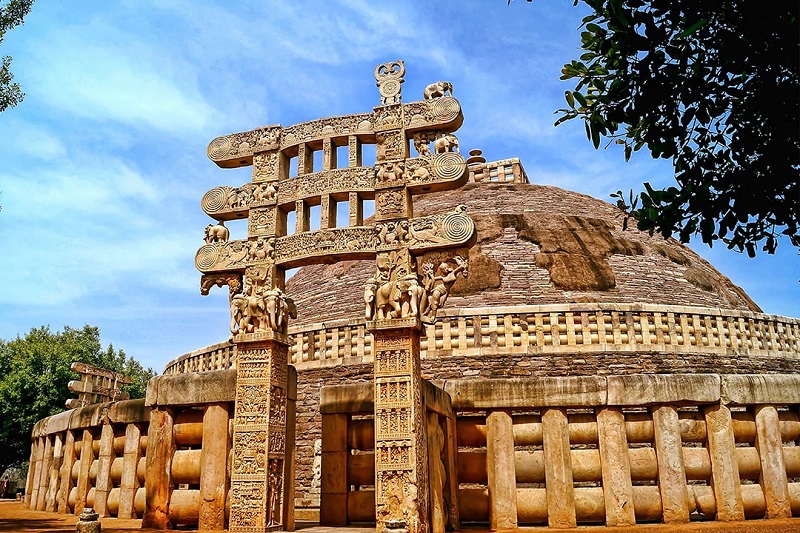 Bangalore, although an IT hub and one of the major corporate centers of the country, is also a regional and cultural hub holding secrets of history in its architectural structure. The beautiful city with its age-old temples, monuments, historical forts, art galleries, and well-preserved museums serves as the ultimate visit to the history of India to satisfy the traveler in you.

From the legends of Tipu Sultan to the Chola Dynasty and artistic and cultural abodes, the city greets the residents with innumerable heritage sites where people can visit and educate themselves in every step. Here are some of the historical and heritage sites to know about Bangalore’s rich history!

The summer residence of the emperor Tipu Sultan – Mysore, is today known for its Tipu Sultan Fort and Palace. Dating back to the 18th century in the history of the Tipu Sultan Dynasty, popularly called as the ‘Tiger of Mysore’ the grand fort celebrates the beauty of architecture, art, and history in its periphery. For a fun day outing in Bangalore, the Tipu Sultan Fort and Palace is the ultimate destination with teak wood carvings, intricately carved arches, floral motifs adorning the walls and natural shields and bastions beautifying the experience. As one walks through the corridor and halls of the museum cum fort and palace, they can dig into the history of Tipu Sultan, his beliefs, bravery and revering tales of the mighty emperor.

Strongly reflecting the beauty of Windsor Castle, the Royal British House in Berkshire – the Bangalore Palace is one of the prized possessions of the city that almost took a century to build. Completed in 1874, the Palace revers Gothic style architecture, and is a perfect blend of Scottish and Tudor building. Spread across an area of 45000 sq feet, this giant castle holds breath with its unbound grace and beauty. An epitome of architecture, the Bangalore palace has fortified towers, wooden carvings on interiors, relief paintings on ceilings and rever the royal culture of the place that the Majarajas of that era were known for. Today, the palace is a museum with insights of Bangalore’s history and knowledge about this mighty piece of architecture.

A short ride from the city of Bangalore, the Devanahalli Fort is an idyllic but promising endeavor for families and groups of travelers. Known for its collection of temples and architectural beauty, the Devanahalli Fort is an idyllic tourist spot with spiritual calmness and divine beauty. Spread over a good 20 acres of land, this Fort originally belonged to the Marathas from the Dalawai. After 1747, the fort was taken over by Hyder Ali and subsequently passed onto his son, the Emperor Tipu Sultan. Surviving battles and standing strong with time, the Fort today is a tourist spot holding stories of its glory days. With plasterwork, large towers overlooking a panoramic view of the area and intrinsic carvings on the walls – a visit to Devanahalli Fort from Bangalore is worth the visit.

Revered for one of the most popular temples of Lord Nandi, the gate-guardian deity of Kailasa – the abode of Lord Shiva, Nandi Hills is one of the most popular tourist destinations of Bangalore. Sitting atop the hill of the village Nandi Durg, this temple is known for its mighty beauty, serene views and intricate detailing that feel blissful. Together with a waterfall near the temple and panoramic views of the valley covered by the clouds – the hill is a rather close-to-nature and spiritual experience. Discovery Village, is a famous luxury adventure resorts near Bangalore, in the Nandi Hills that promises not just a relaxing and rejuvenating holiday experience but also innumerable adventurous escapades and experiences for travelers to have a wholesome experience. A tour to Nandi Hills connects to the history of Lord Nandi, Lord Shiva and his stories connecting to the region.

Just 134 kilometers from the cosmopolitan city, Somanathapura is a rather peaceful town and home to the ancient temples i.e. Chennakeshava and Keshava. Dedicated to the architectural expertise of the Hoysala dynasty, the temples are known for their religious significance that connect to the culture and traditions of the people in South India. The rustic ambiance of the temple, strong aroma of sunshine, rituals practiced by people, and holiness of the premises are rather magical and interesting to connect to the history of the city.

Bangalore, one of the fastest-growing cities of India, is grounded with a strong history with mythological temples, forts, and monuments that bring life. Connect to the stories that build this city and dive into history as you build one! 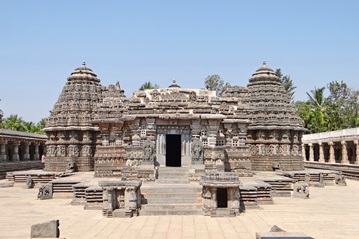