Who Invented Conductors and Insulators 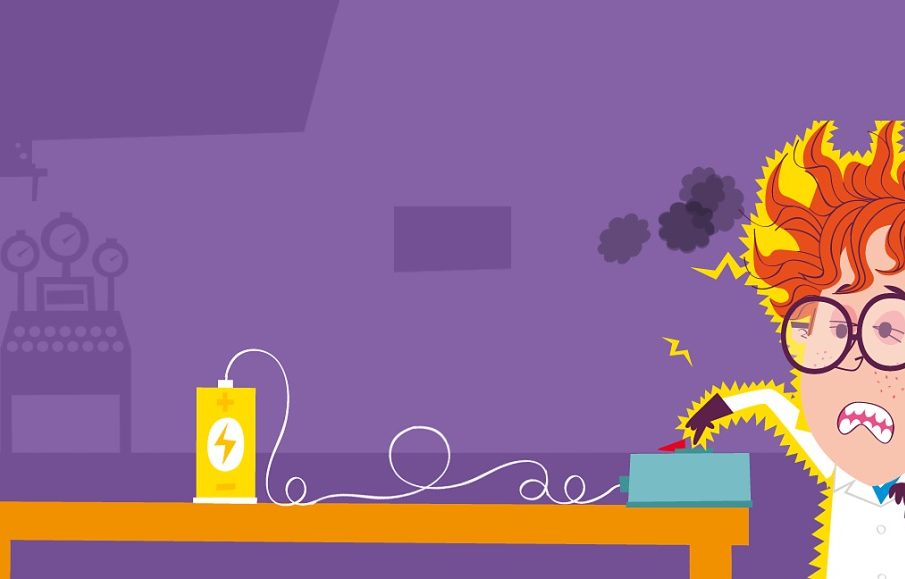 Stephen Gray, in his early life, helped his father as an apprentice in the cloth-dyeing trade. He was mainly interested in astronomy and with the help of his friends he got access to libraries and to other scientific instruments. He constructed his own telescope and with the help of this telescope, he made a few minor discoveries.

The conductor is defined as the material that allows either electric current or heat to pass through it.

The conduction of electricity or heat takes place due to the presence of free electrons. An example of the best electrical conductor is silver. Other examples are copper, steel, brass, gold and aluminium. There are liquids that are conductors too and mercury is the best example.

An insulator is defined as the material that does not conduct electric current.

Materials such as rubber, glass, plastic and air are the best examples of insulators.

There are materials that have conductivity value falling between that of a conductor and an insulator. Such materials are known as semiconductors. Examples of semiconductors are silicon, germanium and compounds of cadmium selenide and gallium arsenide.