Things to Know About Modern Architecture 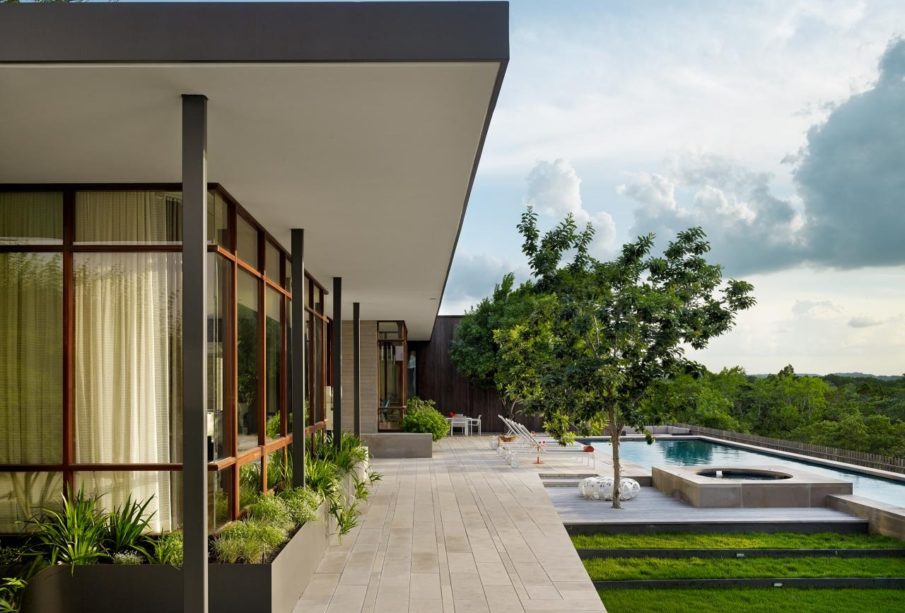 Modern architecture finds its origins in the early 20th century. During this period, the construction industry experienced innovation and technological advancement in its engineering processes and building materials. This new technology enabled skyscrapers, which were built in response to land shortages in larger cities.

These structures are sleek, featuring straight lines, rectangular arrangements and have neutral finishes, often black and white. Modern buildings have open floorplans and spaces and lack ornamentation, including decorative moldings or trim. Where wood is used, it is typically left more natural and stained, instead of painted.

Modern architecture is built to a specific function or purpose. It suggests how the people of today live their lives. Modern structures are built for to meet the needs and lifestyles of today’s society without unnecessary features. Glass is abundant, bringing in natural light and allowing those within the building to feel as if they are out in nature or the city by offering expansive views of the landscape.